Because this is all about me I feel like I can go through all of the backstory with you.....

I was one of those kids who grew up with an ear for listening to the radio regularly, not only to enjoy the music being played but to take in the talent the ‘Pilots of the airwaves’ had…plus dream of when I would be able to find opportunities that would let me have a go at it.

I never grew up with a computer like some of my friends, my first experiences with a computer and the one that planted the seeds for my future is when the primary school I attended started installing Osborne Pentium computers into classrooms in 1995. We were given 30 minutes a week at minimum to have a play on the computer to do anything we liked, including being able to use a dialup connection to view the Internet.

Towards the end of my time in primary school in 1997 we got our first home computer so from then onward I spent time learning all about the computer’s software and hardware, which started changing my idea for a future job to the world of IT.

After spending a few years in high school battling my way of learning and getting into trouble a little bit, I decided that halfway through Year 11 was the time to leave and join the world as things were a little too challenging to succeed in school.

I spend the time immediately after leaving in study of the Information Technology field at a local TAFE, only to go searching for a career in the game shortly after but with no eventual success…so I started my own business fixing & selling computers and providing website hosting.

The new business combined some past interests, along with little bits and pieces I had been doing as a hobby since high school and allowed me to serve what was a somewhat undercatered audience in my local region.

By 2007 I had become a tad worn down by working 6 days a week fixing other peoples technical issues and was looking for other options which led to the discovery of a Broadcasting Diploma being offered at a local TAFE…I was ready to make something out of a radio career.

I was able to complete my Broadcasting course and was even awarded the Star Student of 2007, then within months was employed at our local FM’s (StarFM/The River).

My employment in the Commercial Radio game has lasted for almost 13 years, with a wide skill set that most in the game could only hope for and also included a stint combining my love for tech with radio conversations on breakfast shows across the country.

As a few experienced during the thick of the COVID lockdowns, the radio gig came to an end as the company I worked for decided to use the time they had people on reduced hours as a way to cut back some longer serving staff.

I was without work long enough to reset the emotions and to get a feeler for how much had changed since I was last out of work, before I jumped into a new project where I spend my time working with a small team making an impact in supporting regional communities with improving telecommunications needs.

When not working I love to spend my spare time enjoying great music, playing with new gadgets, catching up with friends, enhancing my skills, fixing things and even going on day trips around the region to enjoy the beauty of where I live. 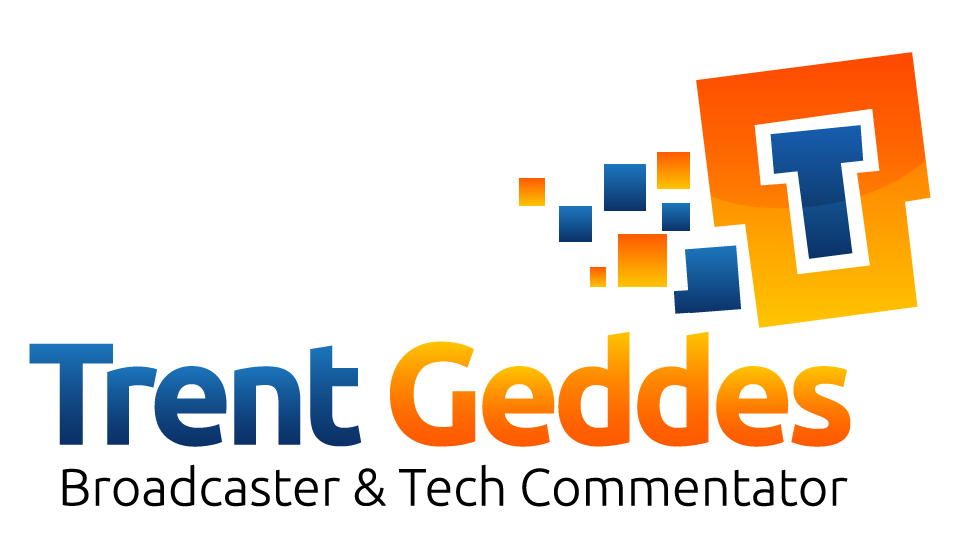